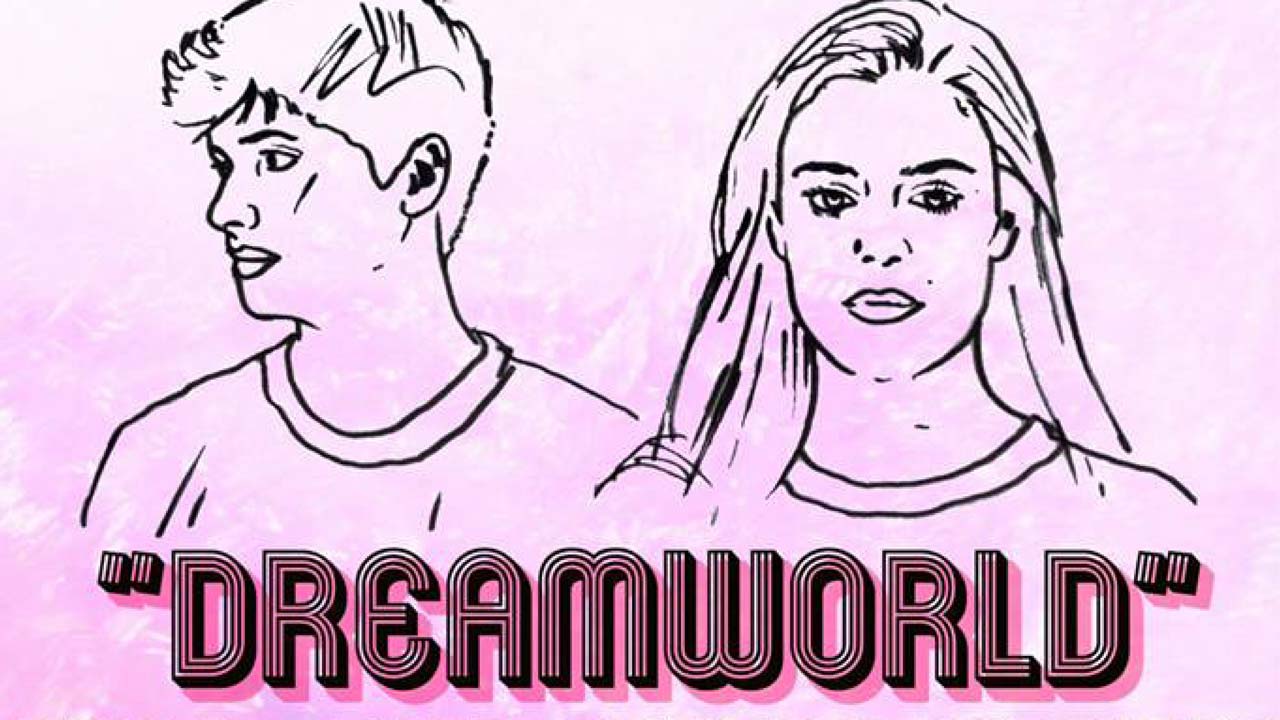 October 20th will be the ALL AGES release party for Toronto band TANDM’s single “Dreamworld”; along with the release and screening of “Dreamworld”‘s music video. The night will consist of 4 performances and one video screening.

(9:00 – 9:45) The Mason Vail Project : Mason Vail and his magical band of friends, are an indie-rock quartet fronted by the small-time, Canadian / Ontarian, Singer-Songwriter.. Playing in multiple different projects across the Niagara Region and working as a part-time promoter for St. Catharines’ local Promotion and Record Label, “IndoorShoes Music”, Mason has established a reputation for original, heart-driven, written material and live performances in the local realm. After an East Coast tour with Niagara band “Neighbouring”, Summer 2017, and multiple amounts of dates with band “WindfallFound”, Winter/Summer 2018, the Singer-Songwriter sets forth to release his upcoming full-length LP, “Kindly Kidding You” Saturday, September 29th, physically. Similar to feels and vibes of Weezer, Arcade Fire, Mac Demarco, and others! Facebook: https://www.facebook.com/masonvvail/

(10:00 – 11:00) TANDM : Toronto based Indie Pop/Rock band, consisting of Thomas Franklin and Maxine Beck-Sinderby. TANDM began performing as a duo in 2016, with Maxine on vocals and guitar and Thomas on drums. Due to their early live performances consisting of only three instruments, the band’s music contains sweet vocals, catchy guitar riffs, and remarkable drumming as the most prominent features. TANDM’s music tells the stories of the weaknesses of life: from bittersweet personal pleasures, to the flaws in society found within young adulthood. Contradicting the messages behind the songs, the music surrounding the words is often upbeat, bringing together a true bittersweet, rocking experience. Facebook: https://www.facebook.com/tandm.band/

(11:15 – 12:00)Prancer : Fronted by Thalia Coryn and Kali Blayne of The Girl, Prancer is a 6-piece blues rock ensemble that grooves just as much as they brood, with a touch of sultry strings. Get ready to feel some deep feels and dance your tortured heart out.